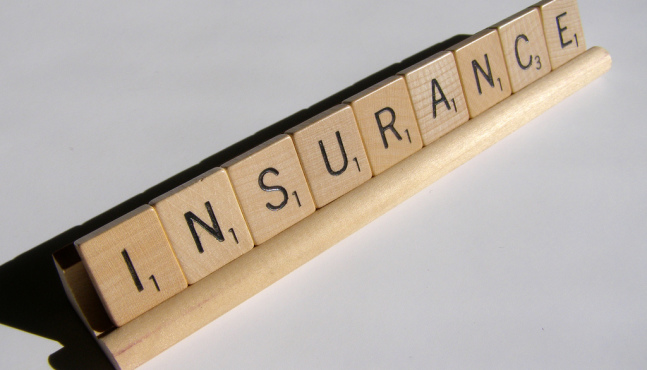 Millions of Euros in premiums for nonexistent insurance coverage outside Albania

The insurers claim that their cover is universal, but the payment of damages is inexistent. So wide spread is this phenomenon, that we couldn’t find even a single person that have been reimbursed for the medical costs abroad.

And this is not a new phenomenon. In 2011, Gezim Laci, 59, while on holiday in the Greek island Santorini had an heart attack and was transported with a medical helicopter to the hospital in Krete, his relatives contacted in vain Intersig, the company where Laci had bought his insurance, which later has also refused to reimburse the costs, claiming that “heart infarct” is not covered by insurance. Laci had to pay around 7.000 Euros himself.

The same story comes from other EU countries and the US. Belgian hospitals do not even bother with the piece of paper handed to the traveler by the Albanian Insurance company. In Italy and Germany too, the pretended coverage is also useless.

On July 28, 2013, Mrs. Sh. Mahmutaj, 63, had to rush to the emergency unit of Brugmann Hospital in Brussels, Belgium, after falling and cutting her hand in a rusty nail, which later got infected and made her return to the hospital again. The hospital staff did not recognize the insurance coverage from the Albanian company, and later her claim in Albania was rejected with the excuse “that she should have been more careful”.

Mrs. A. G., in 2014, had to be hospitalize urgently after an accident in Rome, Italy, and the staff of Umbero I Hospital did not recognize the insurance coverage.

In 2015, and even in the last months of 2016, many people traveling with the ferry from Vlora or Durres to Bari have been hospitalized for immediate medical need, and as always the hospitals have not recognized any merit to the insurance bought in Albania, and have requested the travelers to pay in cash their medical bills.

The insurance companies contacted for this article couldn’t provide any data on the claims filed by the insured for medical expenses abroad. INSTAT, the government run Statistics Institute also have no data on the matter, and there is no computerized system to be monitored.

There is a total lack of transparency from the part of the insurance companies, and this can be verified easily on their webpages. All of them have no published legal terms and conditions on their travel insurance. While some of them have some minimal detail, others have just one paragraph, saying just that their insurance coverage is according to the requirements of the Schengen area countries. In one of the pages are stated conditions like: Lost of both legs, or lost of both eyes!

No one can buy insurance online in any of the Albanian companies, and the “insurance policy” is often handed to the buyer in hand written pieces of paper, often not even registered even on the companies computers.

According to INSTAT, in 2015, 446.205 Albanian citizens have travelled abroad by sea and 584.966 by air. There are no statistics for the number of travelers by land. Is calculated that this more than 1 million people have paid about 15 million Euros in travel insurance cost. In the media the insurance companies are accused of price fixing and some go to the point of calling this “the Insurance Mafia that serves as a many making machine for the political parties”.

Many persons have filed charges against the insurance companies, which in turn have often refused to obey the verdicts of the tribunals and pay the claims.

But the travel insurance is just the tip of the iceberg. The compulsory automotive insurance policy has been from long the object of inner-market “war” and price-fixing. The Albanian governments have failed till now to intervene on behalf of the people that are being defrauded everyday and in broad day light.